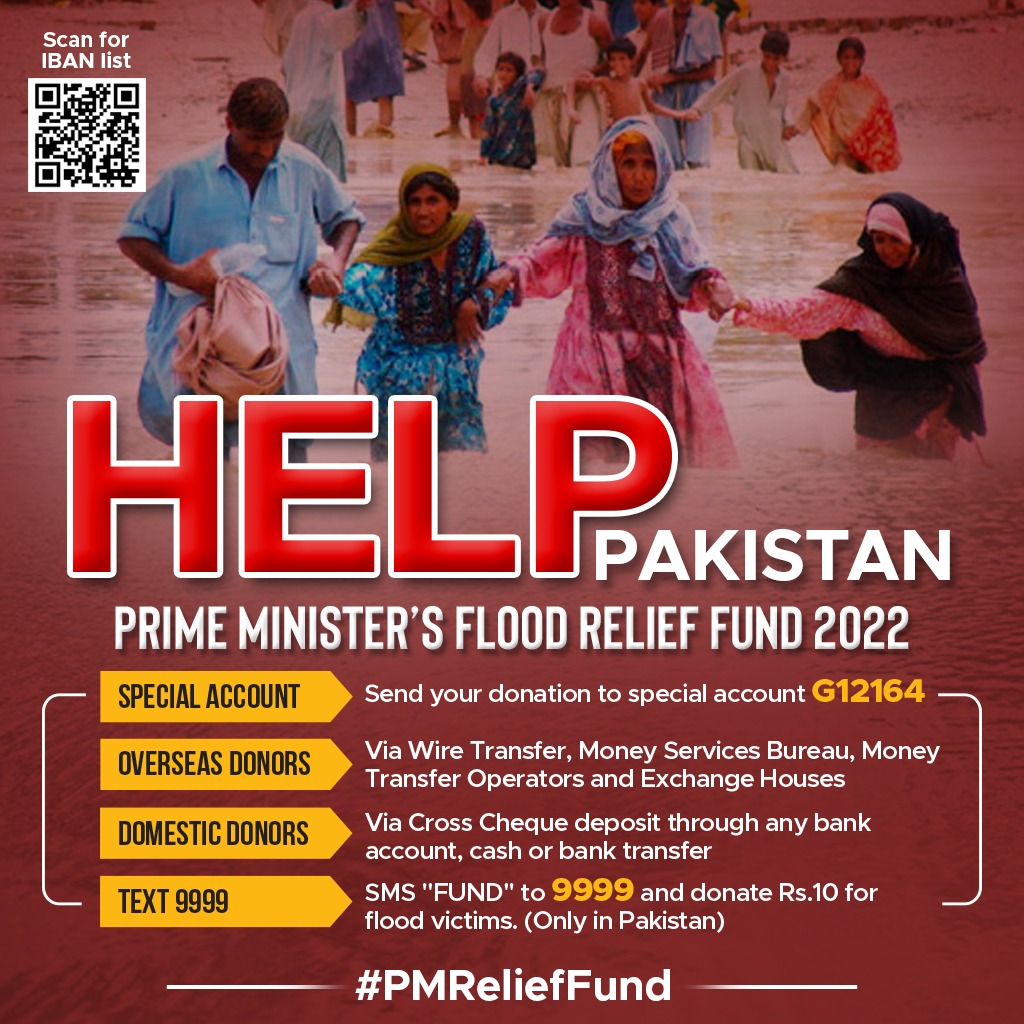 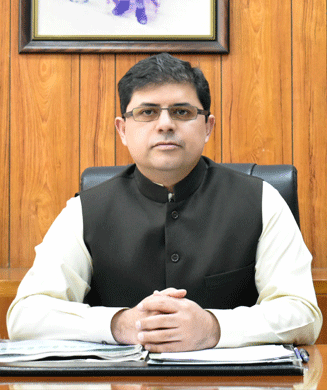 Presently, he is serving as Consul General of Pakistan at Dubai since August 2021.